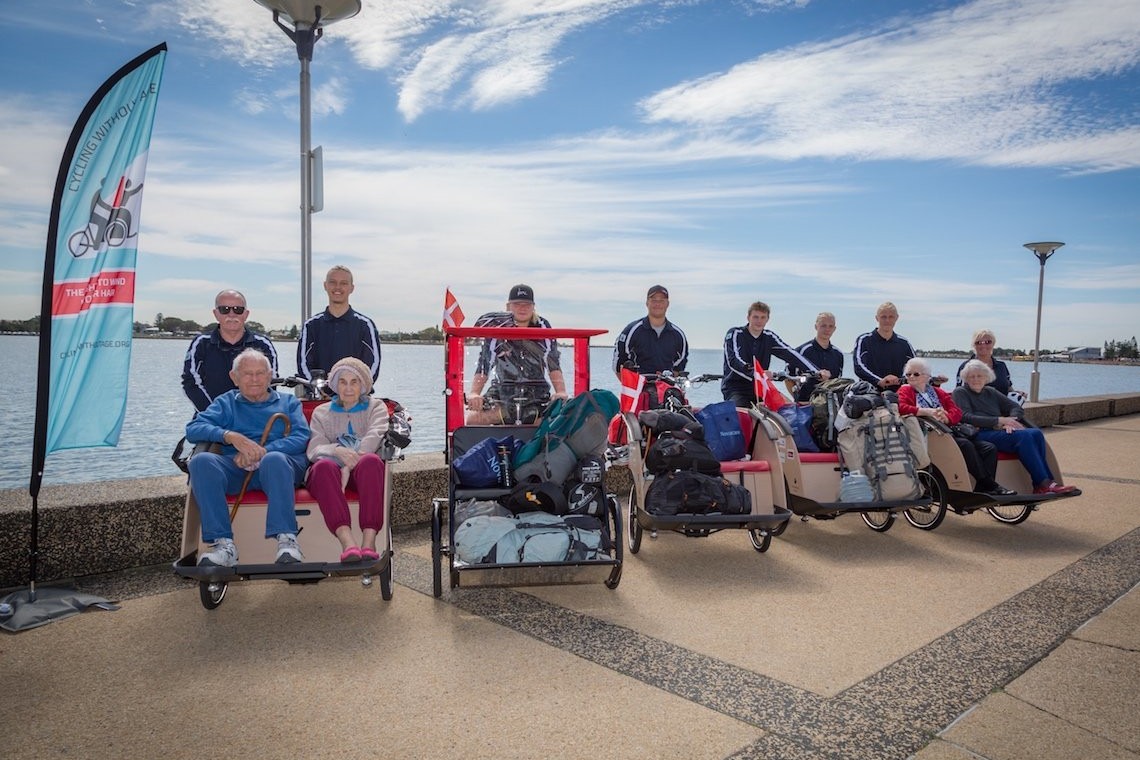 Cycling Without Age is an amazing experience that builds bridges of friendship and trust between older and younger generations.

From Denmark 4 years ago, CWA has gone global and has recently arrived in Australia.

NovaCare is proud to be the first importers of two Triobikes into regional Australia and hosted the start of the incredible Travel With Purpose Tour.

Six young Danish dudes in their gap year decided to ride CWA bikes from Newcastle to Hobart, giving free rides along the way in country towns, our nation’s capital, then gifting a bike to a hostel for older homeless people in Melbourne and another one in Hobart. This is the story as it began, reported by NBN television Tuesday 12 September 2017.

Joseph McCarthy is the CEO of NovaCare. On weekends, he loves to visit the farmer's market. 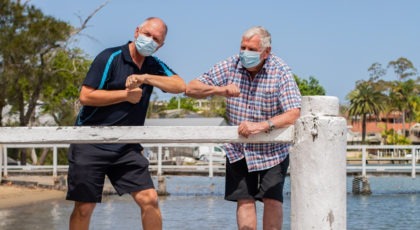 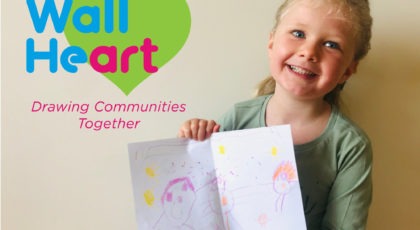 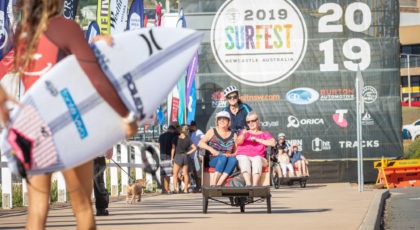